ABOUT THE AUTHOR AND ARTIST 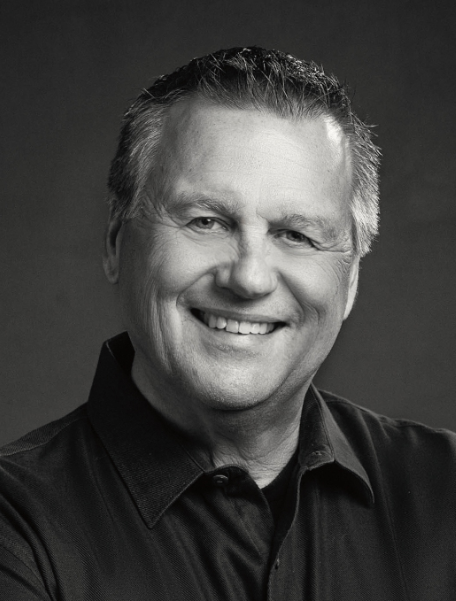 Joe Glyda, originally from Chicago, is a commercial photographer based near Tulsa, OK. He started his photography career in the darkroom at Kraft Foods and worked his way up to manager of their food photography studio and worked there for 36 yrs. He initiated the digital process into Kraft in 1993. One of his location assignments was spent with the Kraft/NASCAR sponsorship during the last 9 years of his tenure. After retiring from Kraft, and missing the need for speed, he opted for the next best thing, Air Races in Reno, NV. His love for aviation and photography gave him the opportunity to travel to air shows and photograph many different types of aircraft. He was drawn towards WWII aircraft because many of those planes matched the airplane models that he built in his teenage years.

Four years ago, Joe signed up as a volunteer with the WWII Airborne Demonstration Team. He became a frequent member of the team in the restoration of two WWII aircraft, “Wild Kat” a C-49 and “That’s All — Brother”, a C-47. The later aircraft was the actual aircraft that led the assault invasion on D-Day over Normandy, FR in 1944. The team restored the aircraft, and it flew to Normandy for the 75th anniversary of D-Day in 2019. Joe was able to join with the team overseas as they were in France when “That’s All—Brother” flew over and dropped its paratroopers during the celebration. His love for aviation has come full circle with his creating the aviation artwork, designing and writing of this book, and telling the stories of these incredible machines.

Joe has a Master of Photography, Photographic Craftsman and Master Artist degrees from the Professional Photographers of America organization. He is also a member in good standing with the American Society of Photographers, as well as a photographic instructor through various PPA affiliated schools and KelbyOne on-line training.